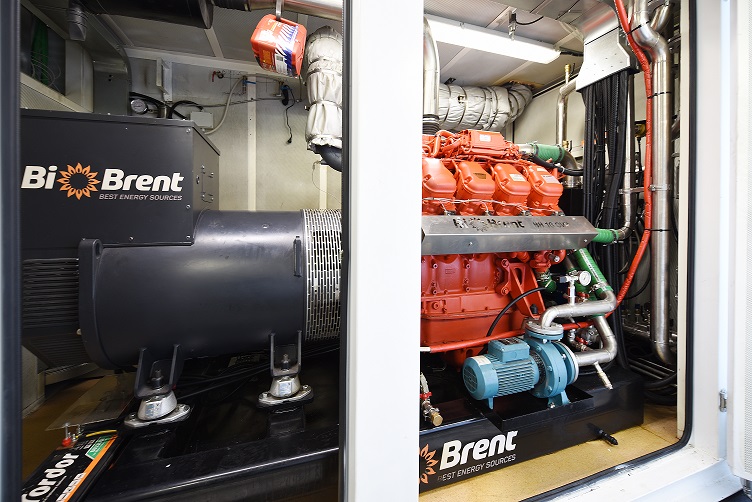 Scania has challenged the tabu of cogeneration for the high altitude and has done so in Italy. Italian partner is Biobrent, a company from North-Eastern of Italy. The location is the amazing scenery of Dolomites.

Biobrent and Scania mean a strong relationship on the vegetable oil. The Brentan family, Biobrent owner, has organized an open door to make it possible to count the first nine months of the plant. The plant is the property of Gardena Energy and provides the thermal energy necessary for the operation of three sheds that house craft activities. On the lens some peculiar activities. Companies with an artistic mission operate inside the warehouses, such as the creation of wooden sculptures, an architecture studio and an art gallery. Another company builds electrical systems for snowmaking, yet another works with iron. Finally there is a company engaged in the software business. The 16-litre engine Scania 8 V supplies mechanical power, in its peculiar evolution fuelled by vegetable oil.

8 V-type configuration engine is the top of the Scania range of industrial engines. In the nomenclature for mobile applications it’s called DC16. The electronics are managed by the Griffin. The control unit is the EMS (Engine Management System), the common rail is the high-performance XPI, with 2,400 bar of pressure. It enables till 566 kilowatts at 2,100 rpm, the torque curve reaches 2,574 Newtonmeters peak.
One vector of the cooperation between Biobrent and Scania is the synthetic oil Lubritech OVP, which meets the requirements LDF3. Features? High cleansing action, oxidation resistance and good performance at high temperatures. 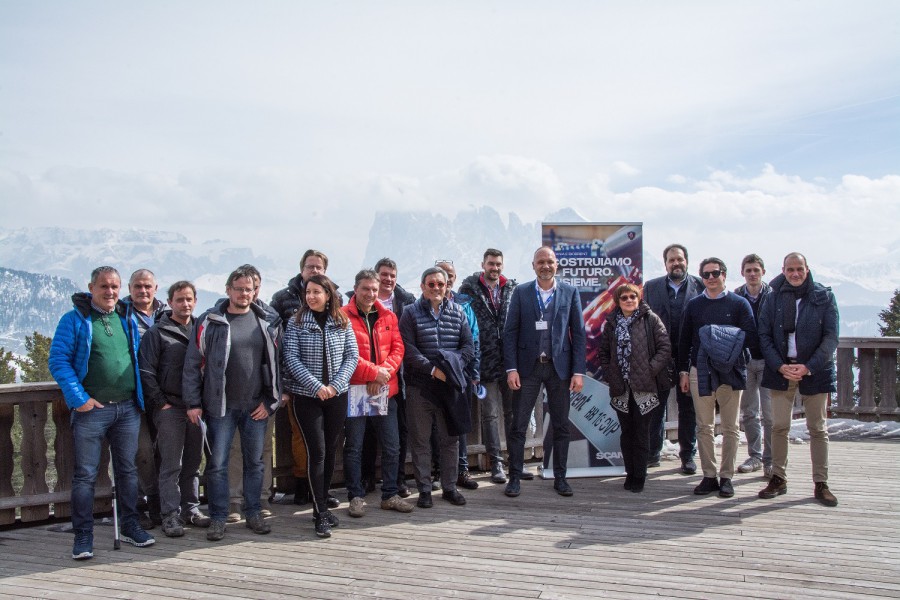 Egon Bernardi, co-owner of Gardena Energy together with Walter Crepaz, explains the choice of Biobrent: «We have been following the evolution trend of electricity production from alternative sources for some time and the meeting with Biobrent. That’s a young, dynamic and extremely collaborative company has convinced us to take this path. Moreover, the fact that they were using Scania engines further reassured us, considering the brand’s fame and prestige».

Giovanni Brentan talks about consumption at high altitudes.«The fuel consumption of these machines is 220 g/kWh compared to 245 g/kWh and more for other brands. This makes a difference to a company’s final earnings. In this case, finding ourselves in a mountainous area where cogeneration plants are often located at 1,000 meters or more, consumption increases slightly. The average value is 235 g/kWH, a very interesting value. This is due to a lower percentage of oxygen in the air which requires a larger amount of vegetable oil to produce the same energy. In addition to the high reliability of our cogeneration units, there is also a significant saving in maintenance costs». 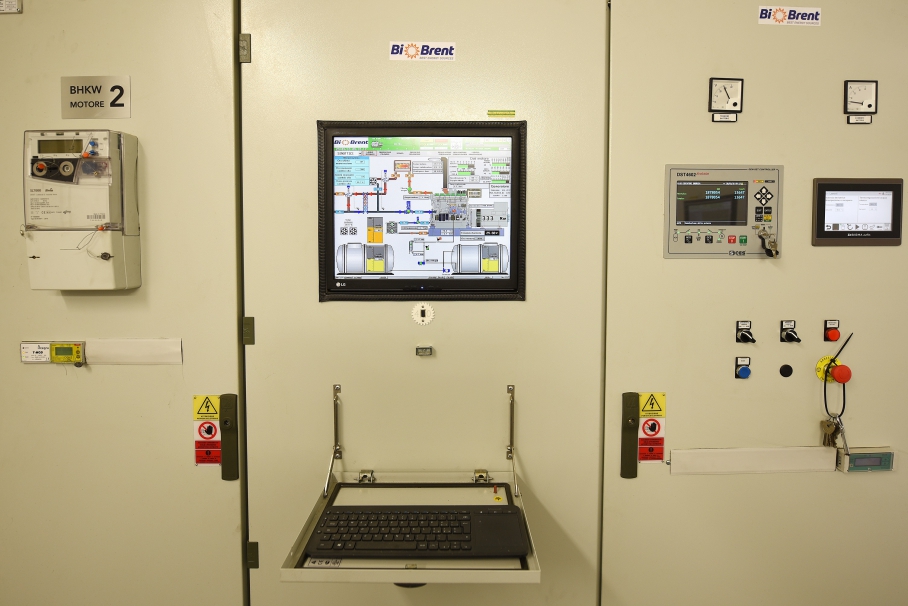 Do You need a reference more about Biobrent and Scania sinergy?  MeccAlte is won an estimated worldwide market share of over 20%. Each facility is concentrated on the production of world-class alternators, with complete manufacturing. Where? European factories are Mecc Alte SpA and Mecc Alte Power Products in Italy (1 – 5,000kVA) and Mecc Alte UK in Great Britain (1 – 3,000kVA). In Asia Mecc Alte Haimen in China (7.5 – 3,000kVA) and Mecc Alte India in Pune India (6.5 – 420kVA).

The Italian MeccAlte factory has reached the point of revamping for the cogeneration plant fuelled by combustible bioliquids. In 2017 MeccAlte relied on BioBrent, which carries out an overhaul, the great maintenance with the replacement of Doosan engines running on animal fat with two new groups consisting of BB16Ovp engines, capable of delivering 420 kWe.

Wärtsilä will supply the generating equipment for a new approximately 190 MW power plant to be built in Texas, USA
Himoinsa starts 2023 by joining the European Rental Association with the aim of further strengthening its presence in the rental sector.
Dacke Industri announced the appointment of Satu Rautavalta as the new CEO of Pimatic Oy. Mika Virtanen, VP of Air Technology and Electromechanics, Dacke Industri, will take over the role as Chairman of the Board in Pimatic, after Lars Fredin, Group CEO of Dacke Industri.
MAN Energy Solutions and SH Defence of Denmark have signed an MoU to explore the potential for collaboration regarding the development and use of MAN 175D GenSets in a modular capability for naval vessels to meet requirements worldwide.