The story of the Kubota V5009 starts from afar. For the general public the first milestone was in Las Vegas, March 7, 2017. In the Nevada desert Kubota is “guilty” of a double heresy: the 5 liters shuffles the cards by raising the bar of the traditional Japanese segmentation and dispelling a myth at the same time: for the first time, the brand from Osaka announces an engine that will be launched in 2020, that is three years later.

2020 is now near, the V5009 has premiered on the European catwalk in 2018 at the Intermat in Paris. It is now ready to make its debut at Bauma, where it will complete the transoceanic parade in the sanctuaries of earthmoving machines in a complete different light. The light of the first non-European or American engine to win the Diesel of the year prize. 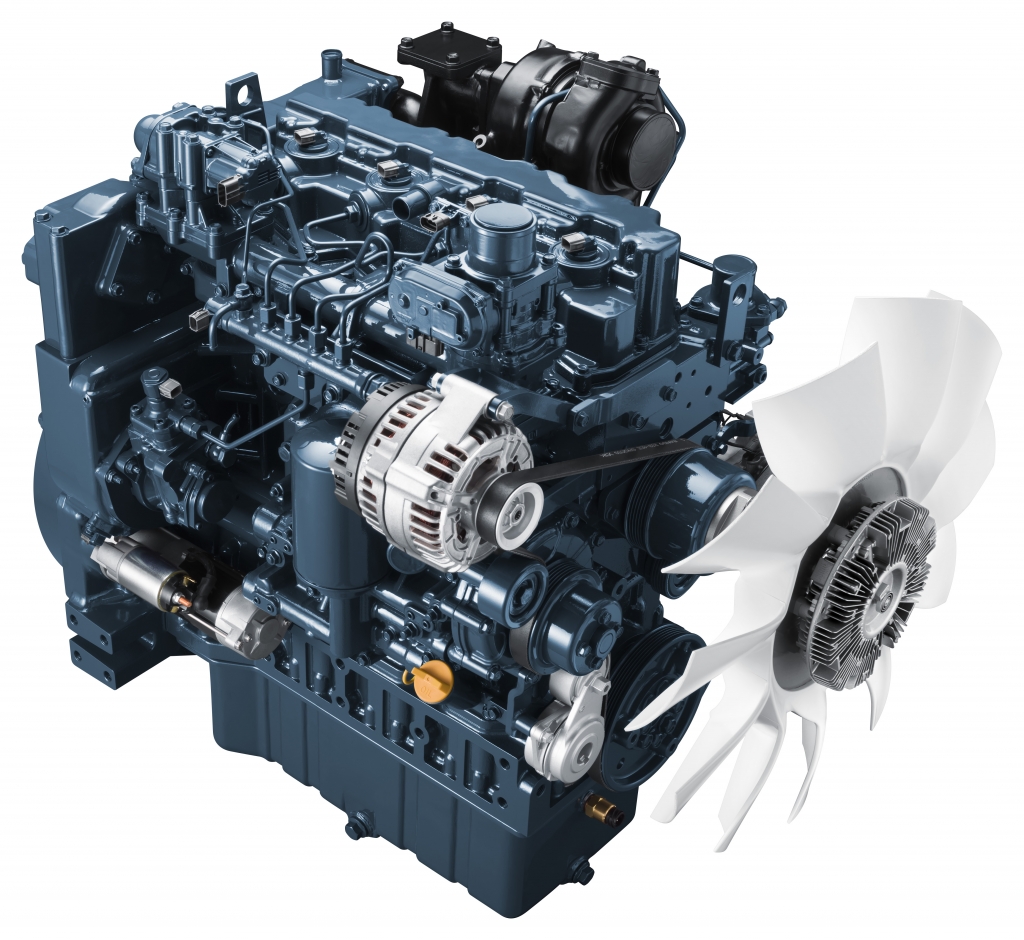 Why? On our January issue you read about the Osaka double, which has won the final prize rush in an unprecedented face-to-face challenge. Kubota and Yanmar share the Japanese passport, the accurate attention to details, the priority given to reliability and testing, the confidence in regeneration, the refusal to excessive sophistication.

Nothing in common with automotive, no double stage for supercharging, no unnecessary complications, but here the differences begin. Although having both a clearly industrial soul Yanmar has always dared more. It is among the first to feature EGR under 56 kW, DOC on single cylinder engines, relying almost entirely on common rail to deal with Tier 4 Final and using double stage right on another candidate for DOTY 2019, the 4TN107.

DIESEL OF THE YEAR NOW HAS A DEDICATED WEBSITE

Kubota is confident about having a “winning hand”

Kubota for its part faced bravely an historic transition, clearly identifying a key figure in the 5-liter displacement and challenging several competitors, including Deutz who is about to move its four cylinders from 5 to 5.2 liters, Isuzu, JCB, MTU, Agco Power and Volvo Penta. The impatience in announcing this engine at a very early stage, a heresy for Kubota’s rigorous policies, testifies the confidence of the Japanese in this target.

The 4.3 – 5 liter combination, moreover, broadens the potential of Kubota 3.8 liters for OEMs, one of its best sellers, opening new horizons in terms of application. In this way the Japanese are likely to cover applications that were out of reach before. From 10 to 157 kW there is space to meet the requirements of material handling, specialized and farm tractors, multi-purpose, drilling, low and medium power excavators.

The V5009 is aligned with specific Yanmar curves; maximum torque however takes off, due to the increased cylinder compared to the 4.6 liters TN107. Its small footprint is the answer to the lack of space in engine compartments on the market.

It is also intriguing to observe the studies on the reliability of the engine block and the resistance to thermal, environmental and mechanical stresses. Here Kubota brings again on medium and heavy duty machines its family feeling. Quoting the management of the European division from the interview published in our January issue: «The central philosophy of Kubota is to achieve a perfect balance between performance, quality and cost». 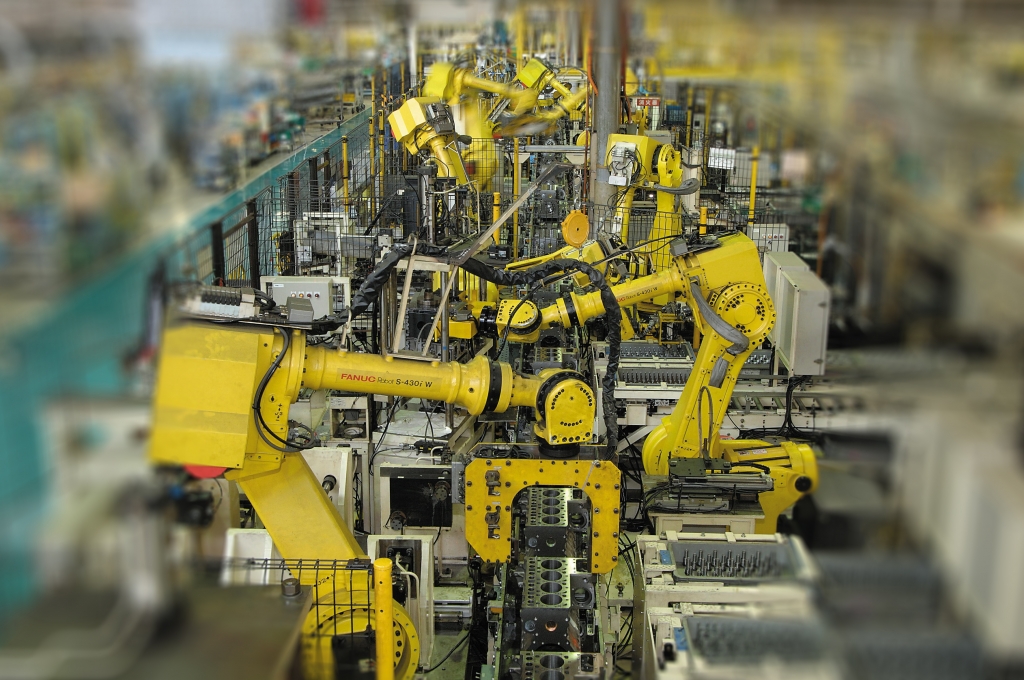 In conclusion, a suggestive hypothesis. What if the V5009, a unit with an industrial vocation that enhances diesel efficiency and reliability, was to target not only hybrid packages but also LPG sticking to Kubota tradition? We’ll see…

Dacke Industri announced the appointment of Satu Rautavalta as the new CEO of Pimatic Oy. Mika Virtanen, VP of Air Technology and Electromechanics, Dacke Industri, will take over the role as Chairman of the Board in Pimatic, after Lars Fredin, Group CEO of Dacke Industri.
TotalEnergies and Eni have completed the transfer to QatarEnergy of a 30% interest in exploration Blocks 4 and 9 off the coast of Lebanon.
King Willem-Alexander of the Netherlands performed the opening ceremony for Eleo’s new battery facility in Helmond. In front of more than 250 guests at the Automotive Campus in Helmond, the King used an electric excavator to unveil the first battery module produced by the plant.
Deutz has thoroughly revised and updated its supplier code of conduct to accompany the human rights code that it adopted at the end of 2022